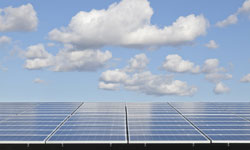 Governors and business leaders in northern Japan have agreed on the need to attract private-sector investment in growth fields, such as the most advanced renewable energies, and to promote industrial development and local revitalization as part of efforts to rebuild regions hit hard by the March 2011 earthquake-tsunami disaster.

They shared the view at a meeting held in the city of Fukushima on Nov. 8 by a forum of governors from eight prefectures — Hokkaido, the six prefectures of Aomori, Akita, Iwate, Yamagata, Miyagi and Fukushima in the Tohoku district, and Niigata Prefecture — as well as regional business groups.

The participants discussed what is necessary to rebuild disaster-hit regions.

Fukushima Gov. Yuhei Sato told the session that the Fukushima prefectural government considers development of renewable energy sources to be a pillar of its reconstruction efforts.

“Fukushima Prefecture will aim at taking the lead in the field of renewable energy development,” Sato said. “To that end, how to connect (the energy) with industries for industry accumulation is a pressing task,” he said.

Graphene is amazing. Or at least, it could be. Made from a layer of carbon one-atom thick, it’s the strongest material in the world, it’s completely flexible, and it’s more conductive than copper. Discovered just under a decade ago, the supermaterial potentially has some unbelievable applications for us in the not so distant future. All of these are just hypothetical at this point, but could be real before we know it.

And they’re all flippin incredible!

Water, water everywhere and EVERY drop drinkable. MIT minds have a plan for a graphene filter covered in tiny holes just big enough to let water through and small enough to keep salt out, making salt water safe for consumption. 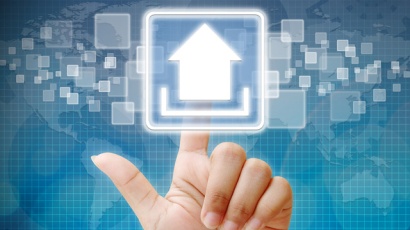 Plug your phone in for five seconds and it would be all charged up. The downside here is that you won’t be able to use a dead phone as an excuse anymore.

What if we actually had a clear solution for cleaning up the tainted water near Fukushima? Scientists at Rice say graphene could potentially clump together radioactive waste, making disposal is a breeze.

Graphene could pave the way for bionic devices in living tissues that could be connected directly to your neurons. So people with spinal injuries, for example, could re-learn how to use their limbs.

It could improve your tennis game, thanks to special racquets from HEAD that aim to put the weight where it’s more useful: in the head and the grip. 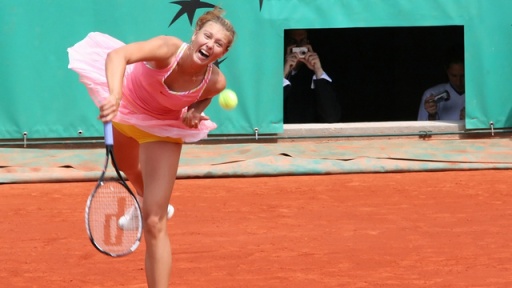 Touchscreens that use graphene as their conductor could be slapped onto plastic rather than glass. That would mean super thin, unbreakable touchscreens and never worrying about shattering your phone ever again. 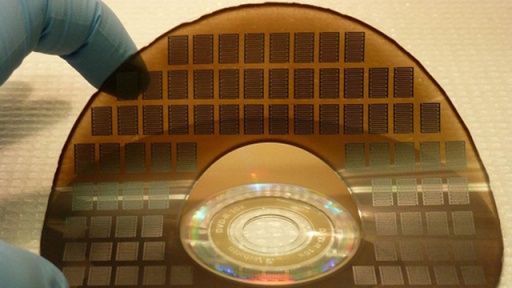 Just a single sheet of graphene could produce headphones that have a frequency response comparable to a pair of Sennheisers, as some scientists at UC Berkeley recently showed us. 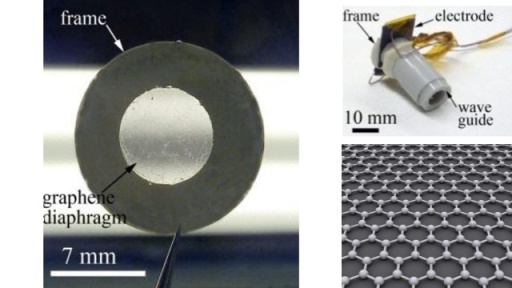