Since Alessandro Volta created the first true battery in 1800, improvements have been relatively incremental.

When it comes to phones and especially electric vehicles, lithium-ion batteries have resisted a slew of efforts to increase their power and decrease the time it takes to charge them.

Henrik Fisker, known for his high-end sports-car design, says his Los Angeles-based company, Fisker Inc., is on the verge of a breakthrough solid-state battery that will give EVs like his sleek new EMotion an extended range and a relatively short charging period.

“With the size of battery pack we have made room for, we could get as much as a 750-kilometer [466-mile] range,” he says. The same battery could reduce charging time to what it currently takes to fill your car with gas.

Traditional lithium-ion batteries, like all others, use a “wet” chemistry– involving liquid or polymer electrolytes–to generate power.

But they also generate resistance when working hard, such as when they are charging or quickly discharging, which creates heat. When not controlled, that heat can become destructive, which is one reason EVs have to charge slowly.

Solid-state batteries, as the name implies, contain no liquid. Because of this, they have very low resistance, so they don’t overheat, which is one of the keys to fast recharging, says Fisker.

But their limited surface area means they have a low electrode-current density, which limits power. Practically speaking, existing solid-state batteries can’t generate enough juice to push a car. Nor do they work well in low temperatures. And they can’t be manufactured at scale.

Fisker’s head battery scientist, Fabio Albano, solved these problems by essentially turning a one-story solid-state battery into a multistory one.

“What our scientists have created is the three-dimensional solid-state battery, which we also call a bolt battery,” says Fisker. “They’re thicker, and have over 25 times the surface that a thin-film battery has.

That has allowed us to create enough power to move a vehicle.” The upside of 3-D is that Fisker’s solid-state battery can produce 2.5 times the energy density that lithium-ion batteries can, at perhaps a third of the cost.

Fisker was originally aiming at 2023 production, but its scientists are making such rapid advances that the company is now targeting 2020.

“We’re actually ahead of where we expected to be,” Fisker says. “We have built batteries with better results quicker than we thought.” The company is setting up a pilot plant near its headquarters.

Solid state, however, isn’t problem free. Lower resistance aids in much faster charging, up to a point. “We can create a one-minute charge up to 80 percent,” Fisker says. “It all depends on what we decide the specific performance and chemistry of the battery should be.”

If a one- or two- or five-minute charge gives a driver 250 miles and handles the daily commute, that can solve the range-anxiety issue that has held back EV sales.

Solid-state-battery technology can go well beyond cars. Think about people having a solid-state battery in their garage that could charge from the grid when demand is low, so they don’t pay for peak energy, and then transfer that energy to their car battery. It could also act as an emergency generator if their power goes down. “This is nonflammable and very light,” says Fisker. “It’s more than twice as light as existing lithium-ion batteries. It goes into drones and electric flying taxis.”

Like many designers, Fisker is a bit of dreamer. But he’s also a guy with a track record of putting dreams into motion. 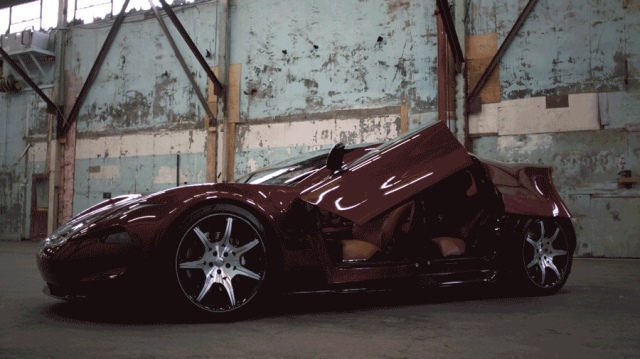 Henrik Fisker’s car company crashed in the Great Recession, but one of the industry’s flashiest designers quickly got in gear again. His latest piece of automotive art: the EMotion.

Fisker has never created an automobile that didn’t evoke a response. He’s one of the best-known designers in the industry, with mobile masterpieces such as the Fisker Karma, the Aston Martin DB9, and the BMW Z8. It’s only appropriate his latest vehicle has been christened the EMotion. 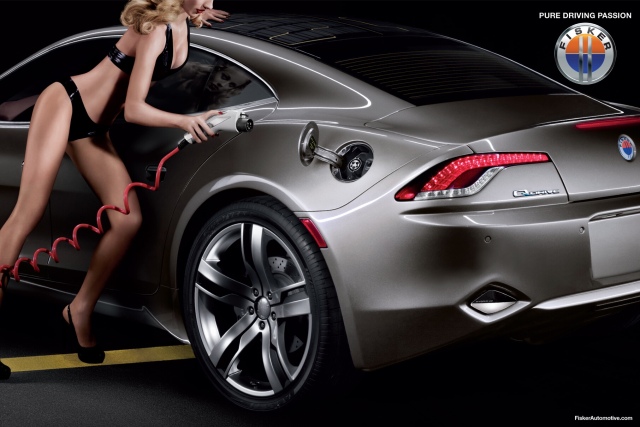 The curvy, carbon fiber and aluminum all-wheel-drive EV, with its too-cool butterfly doors and cat’s-eye headlights, debuted at the Consumer Electronics Show in January. It will be the first passenger-vehicle offering of the new Fisker Inc.–the previous Fisker Automotive shuttered in 2013, in the aftermath of the Great Recession. (Reborn as Karma Automotive, that company makes the Revero, based on a Fisker design.)

Fisker ran out of funding but not ideas. He quickly got the new company going and has described the EMotion as having “edgy, dramatic, and emotionally charged design/ proportions–complemented with technological innovation that moves us into the future.” The car will come equipped with a Level 4 autonomous driving system, meaning it’s one step away from being completely autonomous. 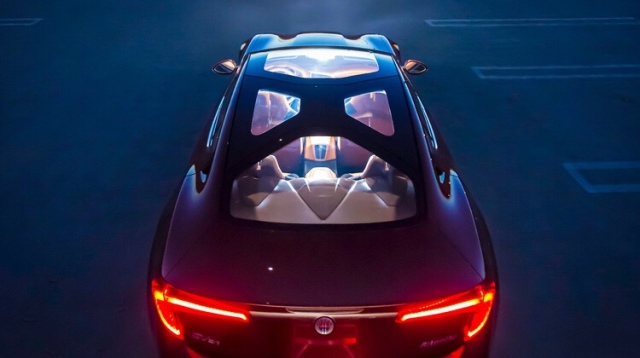 You might want to drive this one yourself, though. The EMotion sports a 575-kw/780-hp- equivalent power plant that delivers a 160-mph top speed, and goes from 0 to 60 in three seconds. The sticker price is $129,000; the company is currently taking refundable $2,000 deposits.

Though designed to hold the new solid-state battery, the EMotion that will hit the road in mid-2020 has a proprietary battery module from LG Chem that promises a range of 400 miles — Tesla Model S boasts 335. About his comeback car, Fisker says he felt free to be “radically innovative.” For a niche car maker, it might be the only way to remain competitive.

Error: Twitter did not respond. Please wait a few minutes and refresh this page.