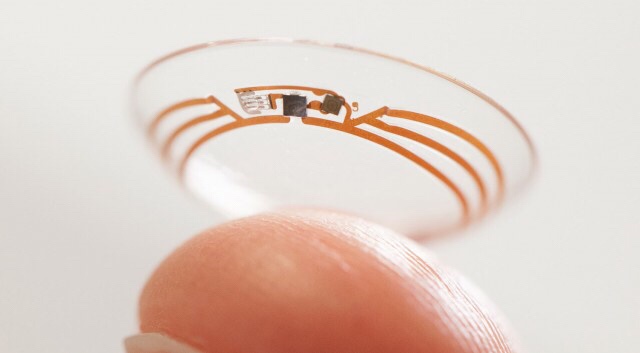 A breakthrough in graphene imaging technology means you might soon have a smart contact lens, or other ultra-thin device, with a built-in camera that also gives you infrared “heat vision.” By sandwiching two layers of graphene together, engineers at the University of Michigan have created an ultra-broadband graphene imaging sensor that is ultra-broadband (it can capture everything from visible light all the way up to mid-infrared) — but more importantly, unlike other devices that can see far into the infrared spectrum, it operates well at room temperature.

As you probably know by now, graphene has some rather miraculous properties — including, as luck would have it, a very strong effect when it’s struck by photons (light energy). Basically, when graphene is struck by a photon, an electron absorbs that energy and becomes a hot carrier — an effect that can be measured, processed, and turned into an image. The problem, however, is that graphene is incredibly thin (just one atom thick) and transparent — and so it only absorbs around 2.3% of the light that hits it. With so little light striking it, there just aren’t enough hot carrier electrons to be reliably detected. (Yes, this is one of those rare cases where being transparent and super-thin is actually a bad thing.)

Zhaohui Zhong and friends at the University of Michigan, however, have devised a solution to this problem. They still use a single layer of graphene as the primary photodetector — but then they put an insulating dielectric beneath it, and then another layer of graphene beneath that. When light strikes the top layer, the hot carrier tunnels through the dielectric to the other side, creating a charge build-up and strong change in conductance. In effect, they have created a phototransistor that amplifies the small number of absorbed photons absorbed by the top layer (gate) into a large change in the bottom layer’s conductance (channel).

In numerical terms, raw graphene generally produces a few milliamps of power per watt of light energy (mA/W) —  the Michigan phototransistor, however, is around 1 A/W, or around 100 times more sensitive. This is around the same sensitivity as CMOS silicon imaging sensors in commercial digital cameras. 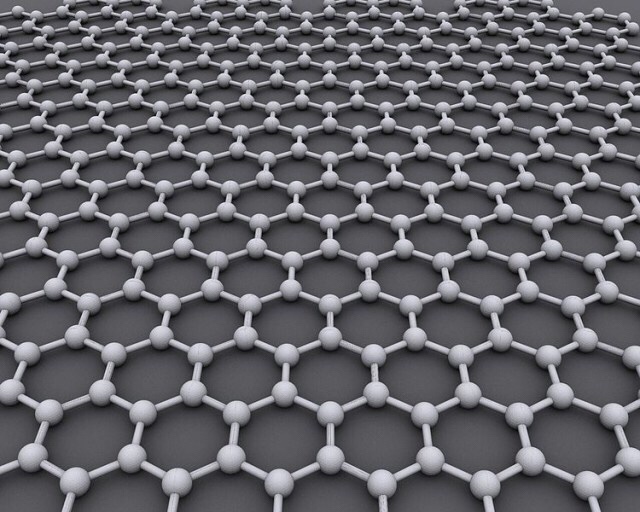 The prototype device created by Zhong and co. is already “smaller than a pinky nail” and can be easily scaled down. By far the most exciting aspect here is the ultra-broadband sensitivity — while the silicon sensor in your smartphone can only register visible light, graphene is sensitive to a much wider range of wavelengths, from ultraviolet at the bottom, all the way to far-infrared at the top.

In this case, the Michigan phototransistor is sensitive to visible light and up to mid-infrared — but it’s entirely possible that a future device would cover UV and far-IR as well.

There are imaging technologies that can see in the UV and IR ranges, but they generally require bulky cryogenic cooling equipment; the graphene phototransistor, on the other hand, is so sensitive that it works at room temperature. [Research paper: doi:10.1038/nnano.2014.31 – “Graphene photodetectors with ultra-broadband and high responsivity at room temperature”]

Now, I think we can all agree that a smartphone that can capture UV and IR would be pretty damn awesome — but because this is ultra-thin-and-light-and-efficient graphene we’re talking about, the potential, futuristic applications are far more exciting. For me, the most exciting possibility is building graphene imaging technology into smart contact lenses. At first, you might just use this data to take awesome photos of the environment, or to give you you night/thermal vision through a display built into the contact lens. In the future, though, as bionic eyes and retinal implants improve, we might use this graphene imaging tech to wire UV and IR vision directly into our brains.

Imagine if you could look up at the sky, and instead of seeing the normal handful of stars, you saw this: 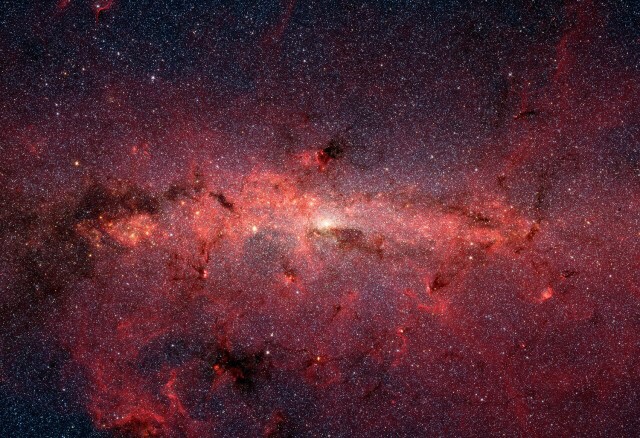 The Milky Way, as seen by NASA’s infrared Spitzer telescope