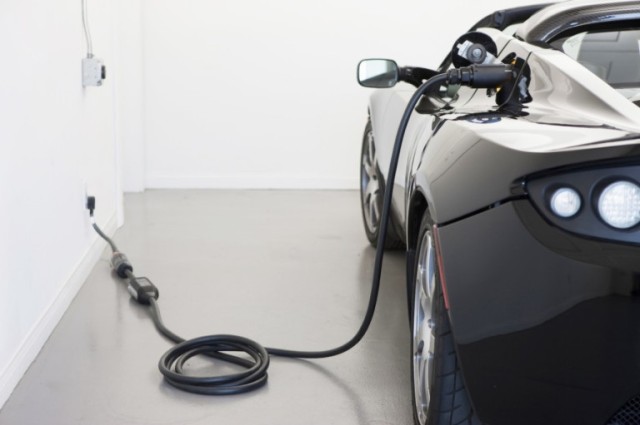 Electric vehicles now comprise a substantial part of the automotive market. But the fact remains that despite the increasing number of charging stations, it is still inconvenient to charge a car in comparison to getting a tank full of gas.

StoreDot, an Israeli startup, might have the solution to the woes of electric vehicle (EV) owners, with a new battery it claims can fully charge in five minutes and drive the EV 300 miles on a single charge.

Read About the Company: Enabling the Future of Charging

The battery is made of nano-materials in a layered structure, made of special organic compounds manufactured by the company. This, the company said, is a massive improvement over traditional lithium-ion battery.

The company first demonstrated the technology at Microsoft Think Next in 2015. The company says the batteries are in the “advanced stages of development” and might be integrated into electric vehicles in the next three years. It also says that its chemical compound is not flammable and has a higher level of combustion, reducing the level of resistance in the batteries making it safe for use in cars.

The batteries won’t be too difficult to manufacture either — the company estimates that 80 percent of the manufacturing process is the same as regular lithium-ion batteries.

StoreDot specializes in battery technology. Last year, it showcased a smartphone battery capable of fully charging within 30 seconds. The EV battery is a scaled up version of this battery which has multi-function electrodes, a combination of polymer and metal oxide.

An electric car battery that could charge in just five minutes ~ Where is the Israeli Start-Up “+StoreDot” One Year Later? +Video