Abstract:
QD Vision today announced significant new investments to meet surging demand for its Color IQ™ quantum dot technology for televisions and monitors. The new funding will help accelerate the growth of the company, particularly by expanding sales and marketing operations in China – the global center of TV manufacturing and consumption. The new funding will also be used to expand QD Vision’s product portfolio by extending its leading-edge color technologies to the fullest range of hardware and content platforms. 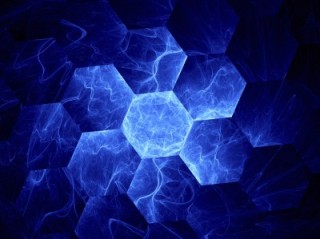 Story:
QD Vision also announced the appointment of Steve Ward as the company’s Executive Chairman, with responsibility for driving global strategy and operations. Mr. Ward, who served as a member of QD vision’s Board of Directors, was previously the CEO of Lenovo, the international company formed by the merger of Lenovo of China and IBM’s PC business. Mr. Ward also has significant experience in building successful global technology businesses, including IBM and numerous startups.

“QD Vision is a clear technology leader in an exciting new category that is about to explode,” said Steve Ward, newly appointed Executive Chairman of QD Vision. “I am honored to be given this opportunity to help the company bring its unique and valuable contributions to market.”